The preservation of the Queen Creek Wash and the Sonoqui Wash as public trails and open space is an important factor in this community. In fact, the Town's plan is built around this preservation effort. These washes are usually dry and home to many kinds of birds and wildlife. There may have been a time when these washes and the creeks throughout the valley had more water in them. Early in the 20th Century, a series of dams and reservoirs changed the waterways in the southwest. During our rainy season, and when the dams release water from the reservoirs, the creek beds and washes still do fill up and the water will run, even through the Town of Queen Creek. In the event of a 100-year flood, the washes and creeks will be important to keep the floodwater from damaging homes and property.

Queen Creek has developed into a modern town with many modern conveniences. Shopping, retail, and grocery stores are readily available from very large names to hometown favorites. However, the town has worked diligently to keep with it's farming heritage and grow responsibly. This is a great place to call home and has both family and active adult communities. 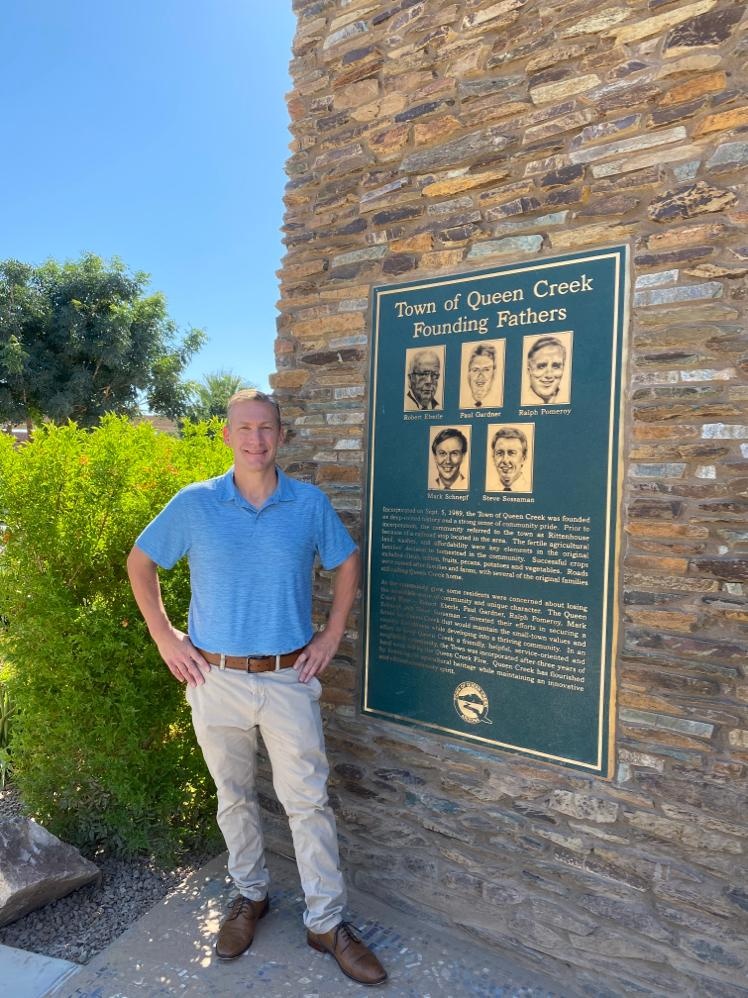 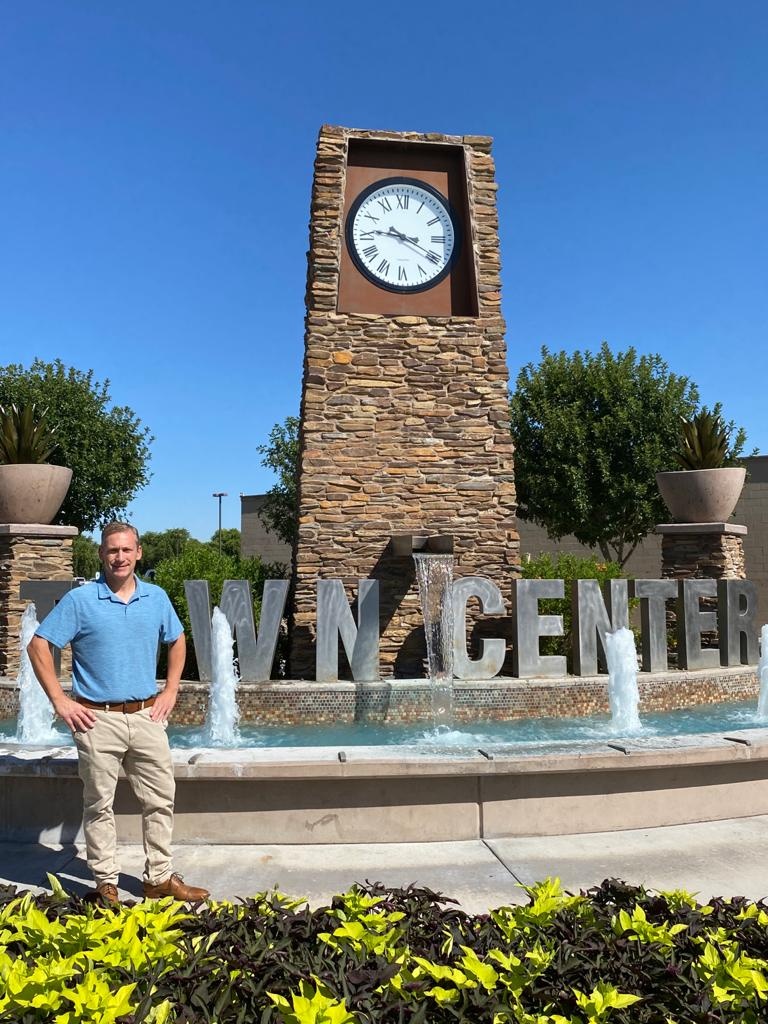 Find a Home in Queen Creek

See All Neighborhoods
Information Deemed Reliable But Not Guaranteed.

The ARMLS Logo indicates a property listed by a real estate brokerage other than ours.
© 2022 Arizona Regional Multiple Listing Service, Inc. All rights reserved.